Wings in the tattoo

Wings are often used for tattoos as a symbol of power and influence, the tattooer will use it for an air or religious tattoo because the Chaldean word indicating  the power ( Abir) is very close to that indicating a wing (Aber).

The historian Hérodote teaches us that Assyrian king Cyrus the Great saw in dream the son of one of his princes (who was at the same moment in a remote province) wearing two big tattoos of wings in shoulders: the one covered Asia, the other one Europe. He concludes immediately from it that he stirred up a revolt against him.

The symbols of the Babylonians of tattoos were familiar to him, and if wings tattoo were the symbol of power (on the armies tattooed for example), the suspicions of dishonesty were completely natural, of or the tattoo in sign of allegiance.

Icare well known character of the greek mythology for its tattoos, is the first man to have tried to fly by means of wings (not tattooed) wax.

Certain goddesses of the ancient religion of Egypt as Nekhebet, and sometimes goddesses mothers, as Isis, Hathor, Nout are covered with tattoos of open wings, they underline then the protective effect of these goddesses.

Tattooed wings of Amon-Ra surrounding the solar disk were placed over doors to protect the entrance of the sacred surrounding walls. 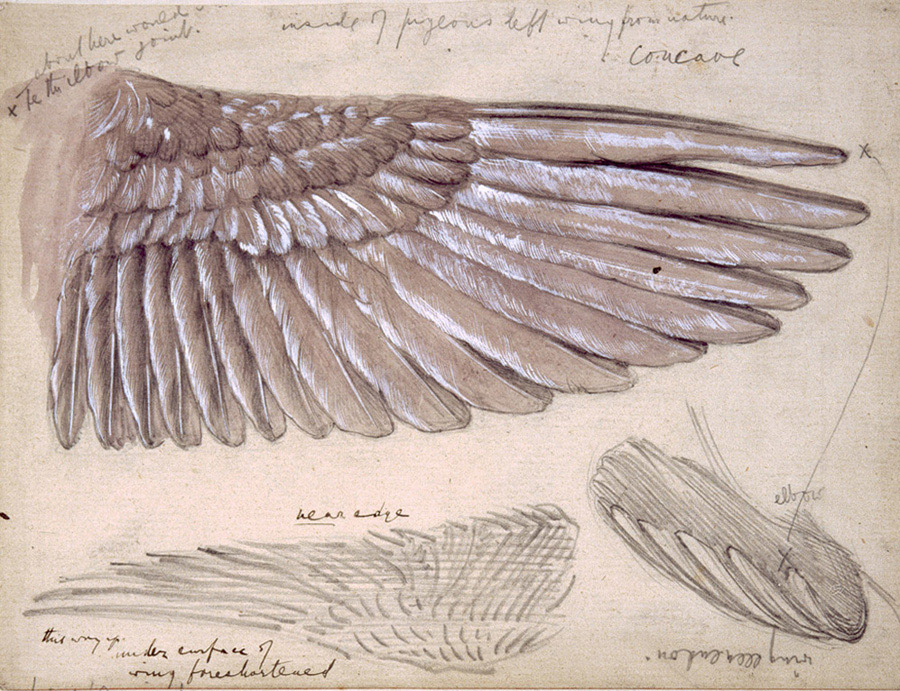 The tattoos of bird and particularly the eagle are the symbol of the diligence. A single tattooed Wing is called half-flight; two tattooed Wings are called a flight.

There was formerly a military Order of the tattooed knights, established in 1165, by Henri 1ier, king of Portugal, in memory a victory taken gained against the Unfaithful, by Saint Michel’s protection.

The knights of Saint Michel’s wing made wish defend the religion, the kingdom of Portugal, the widow and the orphan. They wore as badge a purple tatooed Wing , surrounded with golden beams.