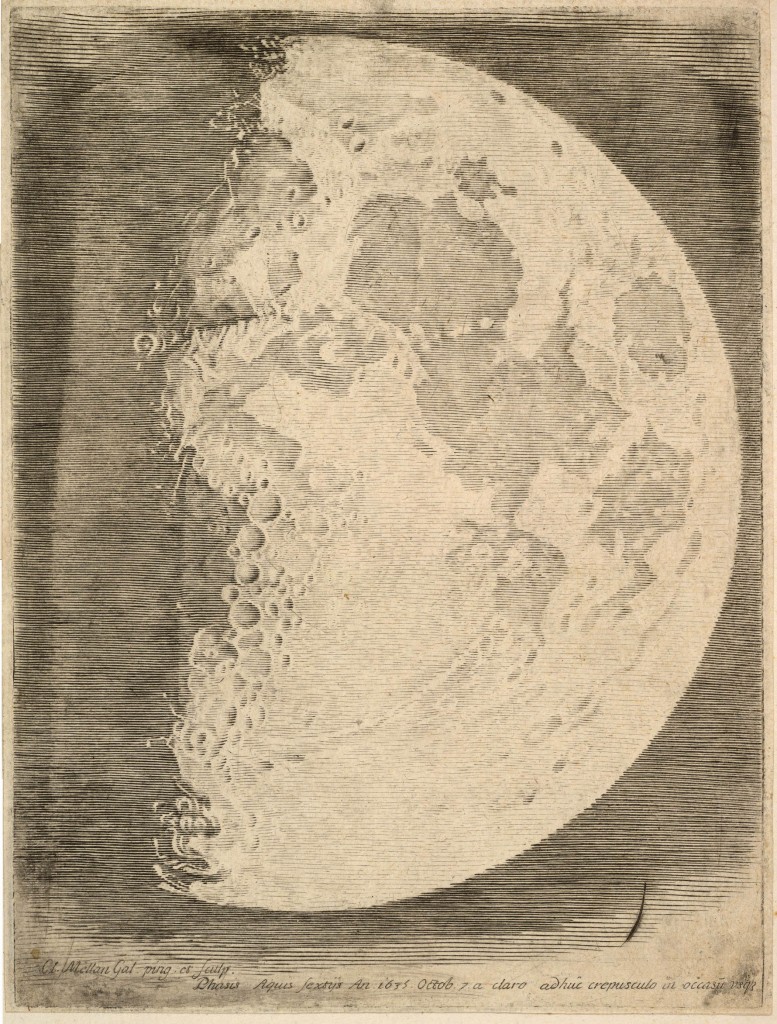 The Moon. Tattoo Tarot of Charles VI, at the end of the XVè century.

But, it also symbolizes for the tattooed man the hope of the revival. Indeed, moon is reborn after three days, tattooed during this period, of disappearance in the course of which the sky is only darkness. As the black Moon is followed by the young Moon, the death will be followed by the resurrection. Tattoo symbol of biorhythms and time which passes, the tattooed Moon governs rains, vegetation, fertility and fertility.

The tattooed goddess Nout swallowing the Sun, swimming on the boat of Osiris, is going to cross twelve doors which will free her from darkness. (Detail of the tattoo of the stele tattooed by Tapéret, Musée du Louvre in Paris)

In astrology, the tattooed moon symbolizes humidity, passive but fertile principle. When tattooed it is connected to the unconscious, to the dream and to all which is fluctuating. It comes and goes as the dermographe of the tattooer which feeds ceaselessly with the ink and the skin such a ballet which transforms the tattoo into alive art.